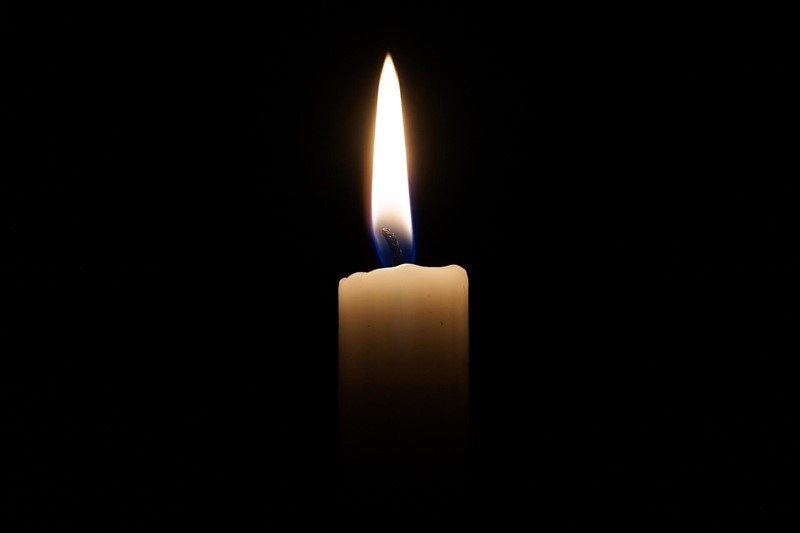 Before the revision of the celebration of Holy Week in 1955, the Church traditionally chanted Tenebrae during the three days leading up to Easter, known as the Sacred Triduum. This dramatic ceremony was sung during the hours in darkness—hence its name, as Tenebrae is translated from the Latin for “darkness” or “shadows”. Tenebrae consists of Matins and Lauds sung on Maundy Thursday, Good Friday, and Holy Saturday. While the old rubrics do not specify when Tenebrae should be sung, traditionally, it was sung so that it would end around Midnight, leaving the church and participants in total darkness. However, with the 1955 revision of holy week, Tenebrae disappeared, and later, after Vatican II, Matins became the Office of the Readings.

Recently, however, many churches are bringing back the tradition in a variety of forms. Some sing the hours the evening before—so Wednesday night, they’ll sing the hours for Thursday morning. Other churches celebrate Tenebrae early in the morning, and some sing it in English, as opposed to the original Latin. While the liturgical rules for celebrating Tenebrae are complicated, and many of us are unable to witness Tenebrae being sung, we can still take the ideas behind it and use it to prepare ourselves for the holiest days of the Christian year.

This hope is absent from Tenebrae. The psalms, lessons, and chants (or polyphony) sung during the Tenebrae services are filled with grief and sadness. There is no joy or hope here; no blessings, Gloria Patris or Te Deums. Tenebrae is sorrowful, from beginning to end. The Lamentations of Jeremiah are sung—songs of lament composed after the destruction of Jerusalem and the beginning of the Babylonian captivity.

“The Lamentations have received a peculiar distinction in the Liturgy of the Church in the Office of Passion Week. If Christ Himself designated His death as the destruction of a temple, “he spoke of the temple of his body” (John 2:19-21), then the Church surely has a right to pour out her grief over His death in those Lamentations which were sung over the ruins of the temple destroyed by the sins of the nation.” –catholic encyclopedia

Before the congregation, stands a triangular candelabra—called a Tenebrae hearse—with 15 candles, all lit. After the reading of each Psalm, a candle is extinguished, starting from the bottom and moving up, alternating sides. The candles are said to symbolize the Disciples, with the topmost candle representing Christ. As each candle is extinguished, we recall how Christ’s Disciples deserted Him during His Passion, one by one. Some say the remaining three candles represent the three Marys who stood by the Cross.

After the final lesson, the final candle is removed and placed on the altar, symbolizing Jesus’ suffering and death on calvary. It is then hidden, representing His burial. At this point, the celebrants make loud noises—called the strepitus—by banging books on pews or stomping their feet. This noise signifies the earthquake, confusion, and terror that accompanied Christ’s Crucifixion. The noise stops and the candle reemerges, its light as fair as ever.

The office then comes to an abrupt end, and the participants leave the Church in silence.

“Let us now learn the meaning of these ceremonies. The glory of the Son of God was obscured and, so to say, eclipsed, by the ignominies He endured during His Passion. He, the Light of the world, powerful in word and work, Who but a few days ago was proclaimed King by the citizens of Jerusalem, is now robbed of all his honors. He is, says Isaias, the Man of sorrows, a leper (Isaias 53:3,4). He is, says the royal prophet, a worm of the earth, and no man (Psalm 21:7). He is, as He says of himself, an object of shame even to his own disciples, for they are all scandalized in him (Mark 14:27) and abandon Him; yea, even Peter protests that he never knew Him. This desertion on the part of His apostles and disciples is expressed by the candles being extinguished, one after the other, not only on the triangle, but on the altar itself. But Jesus, our Light, though despised and hidden, is not extinguished. This is signified by the candle which is momentarily placed on the altar; it symbolizes our Redeemer suffering and dying on Calvary. In order to express His burial, the candle is hidden behind the altar; its light disappears. A confused noise is heard in the house of God, where all is now darkness. This noise and gloom express the convulsions of nature when Jesus expired on the cross: the earth shook, the rocks were split, the dead came forth from their tombs. But the candle suddenly reappears; its light is as fair as ever. The noise is hushed, and homage is paid to the Conqueror of death.”

Below are links to Tenebrae packets you can use to celebrate Tenebrae at home, as well as links to Tenebrae services that you can livestream, followed by psalms and music that will help you enter into this holiest of seasons.

Have a blessed Triduum.

A recommendation from Corpus Christi Watershed (in Latin)

English Triduum at Home (in English)

Using this booklet and the videos below, you can have a virtual Maundy Thursday Tenebrae Service in your home. Let the music transport you to the foot of the Cross: 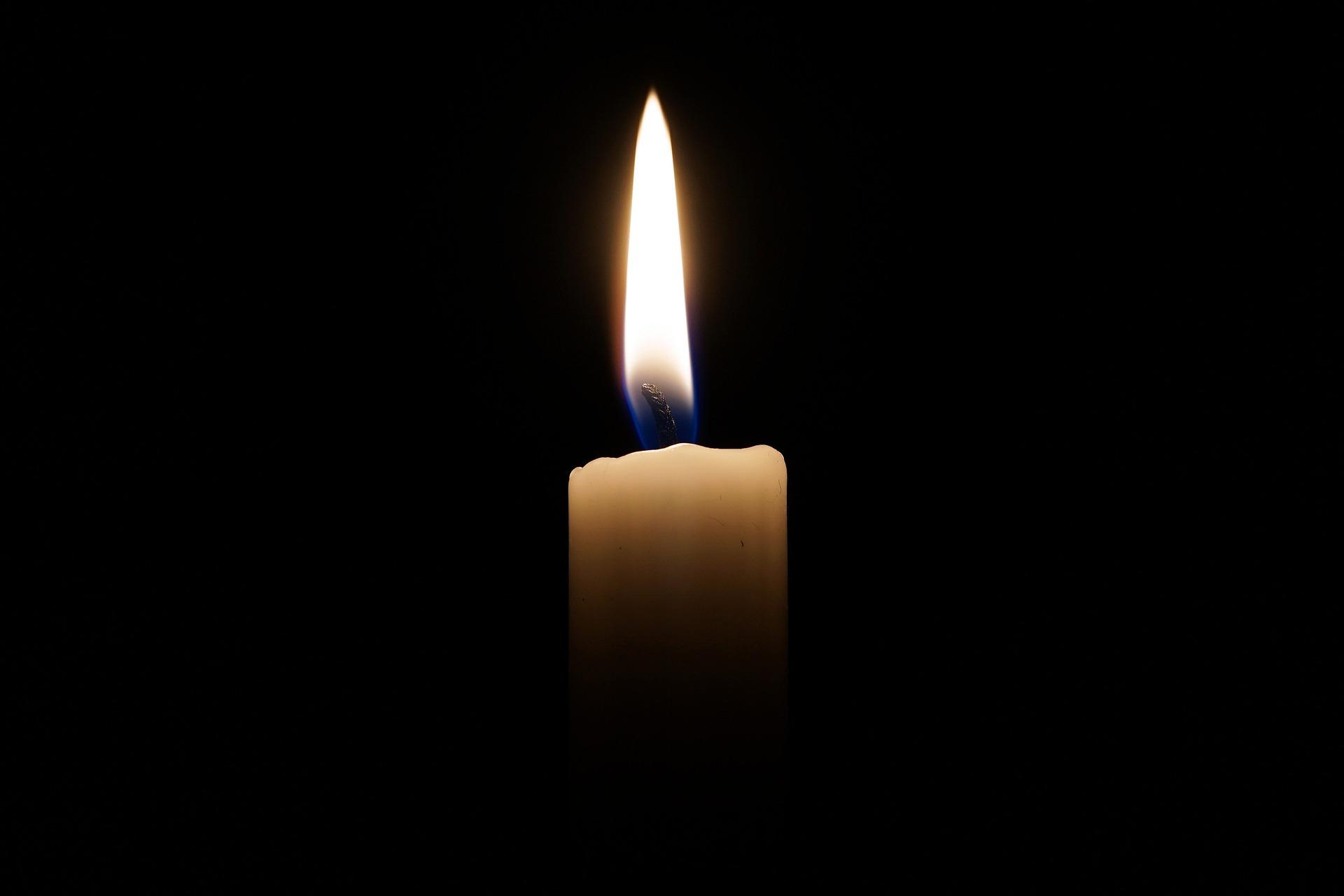