Vulnerability - the Path to Authentic Community 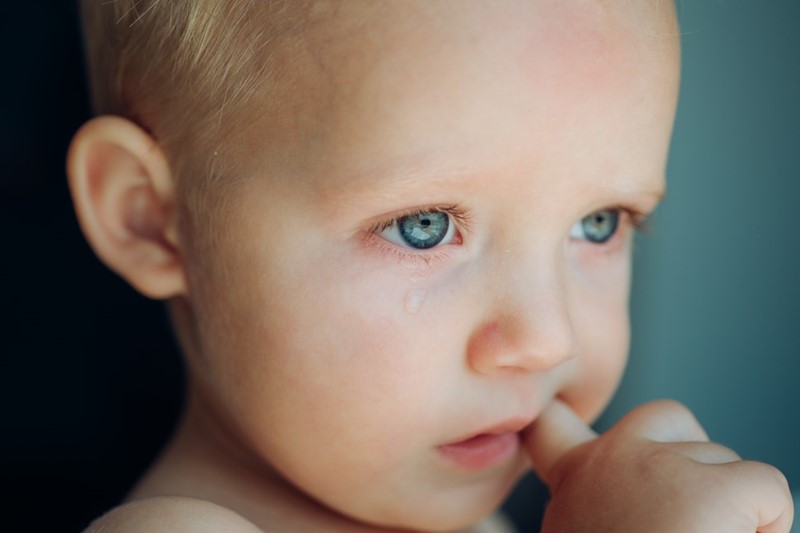 A very confident, extroverted member of Apostoli Viae Disciples (those who have made first promises) recently called me and told me that after they offered their thoughts in a community meeting, they heard, "That was really stupid, why did you say that?" "Why did you unmute yourself?" "You sounded so dumb." and "That was really prideful." She wrestled with these thoughts and negative emotions long after the meeting.

Fortunately, she is well-formed in the discernment of spirits and knew that it was important to fight, reject the thoughts, and get them out of her head by talking about it and by bringing the lie into the light so it would cower away as thieving cowards do when they are exposed. We had a short but fruitful conversation and I revealed to her that I regularly hear this from a number of people who participate in our formation and that I was aware that it was a very common and effective tactic of the enemy to fight against the important development of intimacy and vulnerability in community.

One of the essential building blocks of deep and healthy relationships in community, and especially with God, is vulnerability. A striking revelation into this kind of vulnerability occurs in scripture when Adam and Eve are in the garden with God. The author reveals that they were both "naked and unashamed." (Genesis 2:25). I have mused on this passage often, especially as I mature in Christ and become more and more clear about who I am in Him, and who He has called me to be. It has often come as a surprise that I find myself completely comfortable in my skin, at least as compared to the self-perception of the broken psyche of my youth. Stephanie and I have considered speaking on the topic of being "naked and unashamed" but this would have little to do with comfort with nudity! Instead, it has a great deal to do with knowing exactly who we are and where we stand before God, and knowing that in all of our brokenness, weakness, and poverty - our nakedness - He loves us and desires to be one with us anyway.

So, we have the need to be vulnerable, and to face the challenges that will inevitably come.  How do we deal with that? How can we be vulnerable and at the same time build up a kind of immunity to the brokenness of humanity that will allow us to remain in relationships even when there are painful consequences?

The first and most powerful means of this immunity is to be close to Jesus so that His voice is the predominant voice in our hearts and minds, and that it is strong and loud enough to drown out all others. His voice speaks of His love for us, that we are His beloved, that He created each of us for an eternal relationship of love with Him. His eyes see all that we are and His voice, if we will hear it, gently assures us that we are loved and forgiven.

To the degree that we are clear about His voice and our relationship with Him, and live in the reality of the safety of our relationship with Him, that our identity is in Him, we will be less impacted by inevitable criticism and betrayal. Yes, it will still hurt, but we will have the powerful opportunity to embrace the pain, offer it up for the other ("Forgive them Lord for they know not what they do") and receive the healing that necessarily comes through the hand of our betrayer.

The second means of immunity is to recognize that union with Him cannot come but through betrayal, through the wounds caused by others, and through the cross. These painful means are not the only ones. Many pathways to union are delightful, peaceful, and desirable. But the cross of rejection is necessary nonetheless.  If we want to be like Christ, and to follow Him, we must enter into every part of His Passion and make it our own. Only then will we be ready to move beyond the cross to our own resurrection – a restored pace of being naked and unashamed – purified and healed – at peace with who we are in Him.

This is a hard but liberating truth that we must face if we are to know union with Him and one another - to know the depths and beauty of being unashamed and free. We must be in community with one another, and vulnerable to one another - this is a vital and inescapable aspect of the living reality of being the Body of Christ.

God reveals through St. Catherine of Siena that there is no such thing as a just-me-and-God path to heaven. Instead, He reveals that we are insufficient in and of ourselves to get to Heaven. Of course, we need God, but this revelation opens our hearts to the truth that we are designed in such a way that we need other human beings to be part of that redemptive process! This revelation sheds light on St. Paul’s admonition that for the Body of Christ to be healthy, many different people and gifts must come together as one.

How does the enemy work to destroy our unity and how can we fight against his means and ends?

Unrelenting vulnerability is the bane of his evil ends in the Church and in authentic community. His goal is first to divide, then to isolate, then to shame and shut down. Isolated he can own our hearts and minds and keep us from the redemptive path that God has for us. Usually, the enemy's central tactic is to use the words or the fear of the perception of others to drill into an unhealed wound from words or actions that have ripped into us in the past. This assures that even minor infractions of another, connected to a deeper thread of pain, will drive even small wounds into deep division and factions. What would otherwise be only a minor scratch now becomes part of a gaping, unhealed, and now inflamed injury. The event of offense, though often simple and unintended, becomes extremely complex. The “accuser of the brethren” then urges the wounded to make judgments about motive and intent. This urging is easily embraced in times of weakness. Finally, he pours his demonic salt on these open sores which, like acid, burn into the souls involved, and relationships are torn apart.

This is one of the many reasons new members of Apostoli Viae are required to diligently study discernment of spirits so that they can identify these attacks and understand what to do about them. If we draw near to Jesus and energetically follow the rules of discernment, at every wound, at every vulnerable event, at every whisper of fear and accusation, instead of bondage, we find our way to freedom and healing. We chose the path of Jesus in the womb of Mary – the way of vulnerability. The very encounter that can destroy becomes the pathway to healing.

You are not stupid. You are a daughter of the King. You are a son of the King. Your thoughts, ideas, desires, aspirations are all important to the King of Kings. They are also important to us, your friends on the Way. Be vulnerable. Lean into the pain and the healing God is calling you to. Fight and forgive. We need you. Learn to fight toward each other when it hurts. Only then will you know what only the wounded and healed ones know: the presence and healing of God in and through community. Eventually, if you stay with it, you will know what it means to be "naked and unashamed."